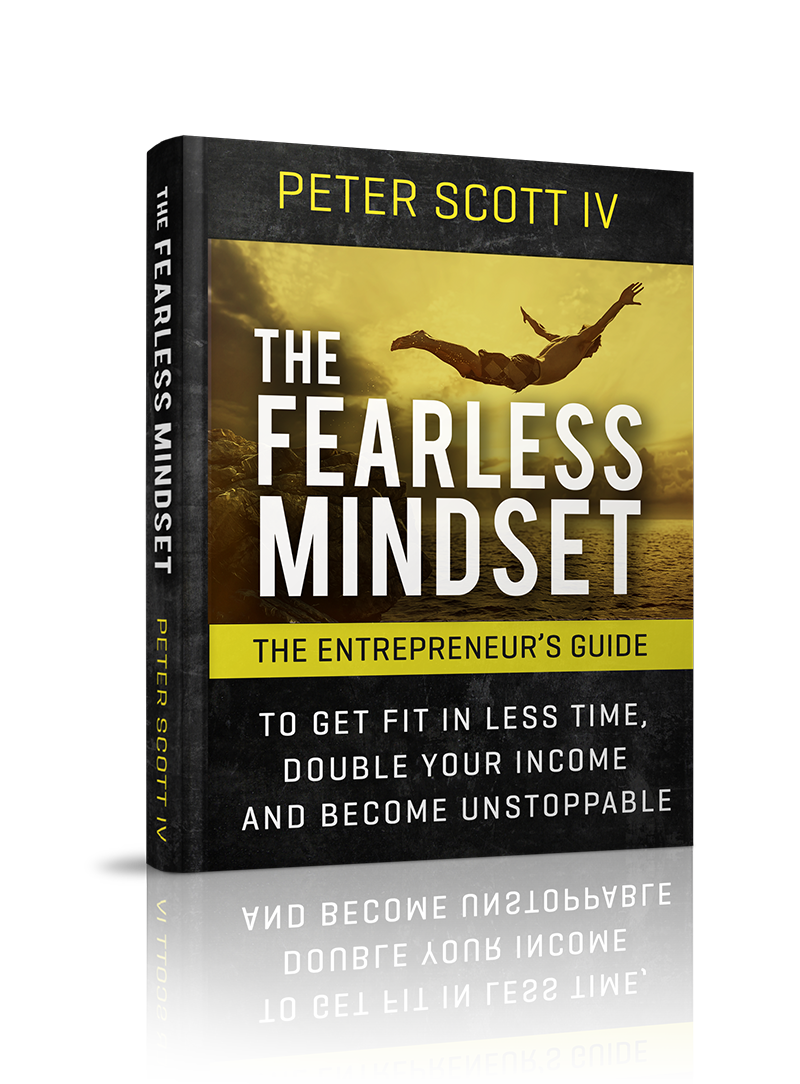 Enter Name & Email Below To Receive FREE Bonuses Worth $321

Walk In Consultation with
Our Friendly Marketing Team

Our team Is Ready To Bring Your Business Online in 2014

What People Are Saying...

Dr. Sean Stephenson - World Renowned Speaker & Author of "Get Off Your 'But'"

"Peter Scott is just plain one of the best human beings I know. Facing any fear in his life, furiously investing in himself at every turn, the picture of health through commitment and knowledge, and someone who deeply cares about creating value for others.  I consider him a friend and an example."

"FINALLY – a book about the powerful connection that exists between health and wealth! A must read for every entrepreneur!"

“Read this book, overcome your fear and put your life into a high gear!!! Peter Scott is the embodiment of transforming fear into extraordinary results. The Fearless Mindset offers you a step-by-step guide to overcome your fears and achieve greatness in your personal and professional life."

Marisa Govedarica
"I have to tell you…since I’ve been reading your book you have inspired me to take better care of my health and I’ve lost 11 lbs. in the last few weeks!" 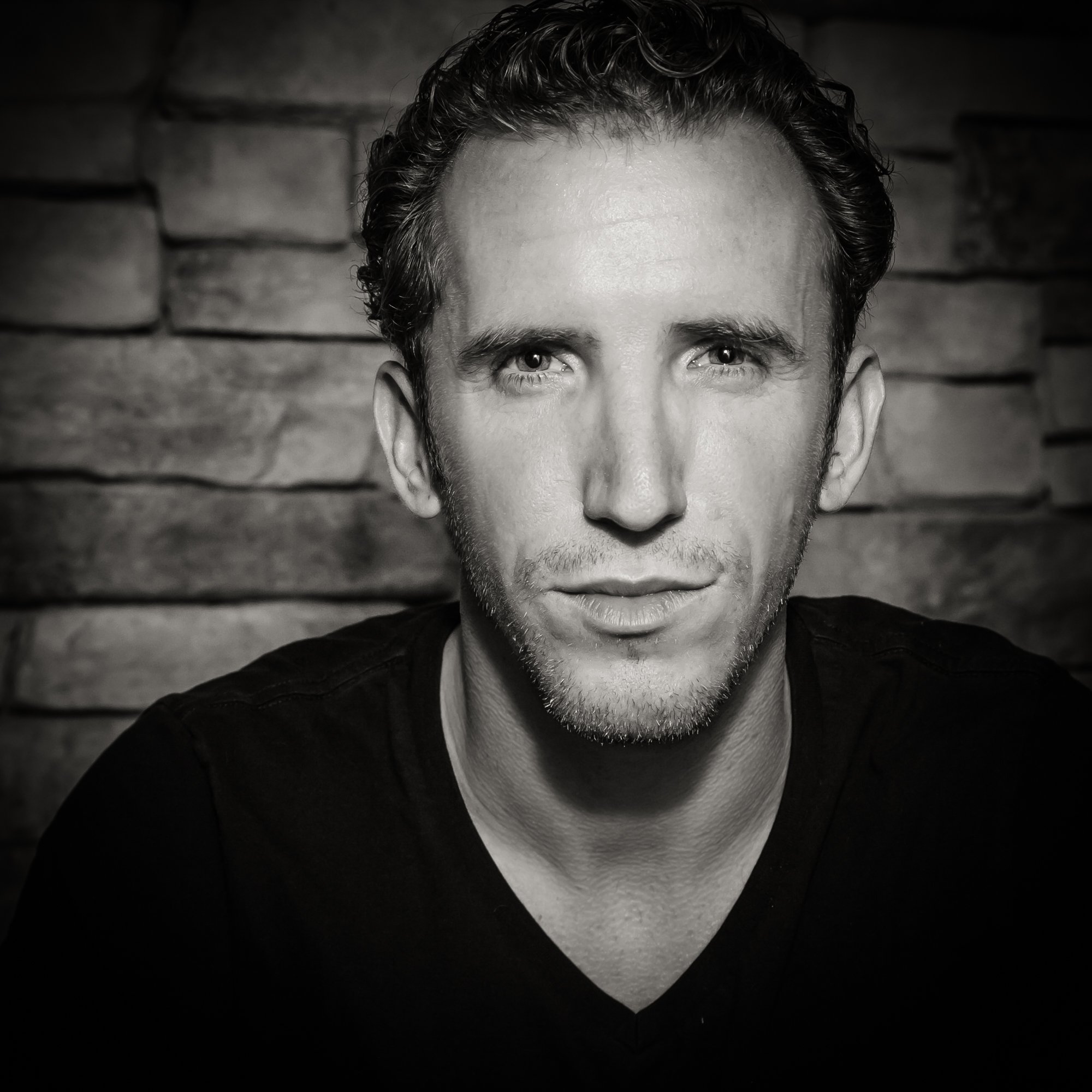 Peter's life was consumed by fear at a very young age, having to tell his Mother at 10 years old that she was no longer suitable to raise him because of her alcoholism.  And later, having to watch his Father give up on life and drink himself to death.

Since then, he has dedicated his life to empowering others to leverage fitness as a tool to overcome their fears, doubts, and limiting beliefs.

Peter's journey to success has been anything but a straight line.  Starting his career in investment banking at a prestigious firm in Chicago, Peter soon realized that he was miserable and completely disconnected from his life's purpose.

After several years of investment banking and private equity experience, Peter left his job to launch his career in the personal development industry working for a Chicago based company called Lifebook.  At Lifebook, Peter became the highest earning sales consultant in the history of the company.

Despite four successful years at Lifebook, Peter was being called to share his message with the world.  So he left the security of his paycheck behind, moved from Chicago to San Diego, and launched his own coaching business.

Peter now mentors high performing entrepreneurs to conquer their fears so that they create the impact and earn the income they desire.